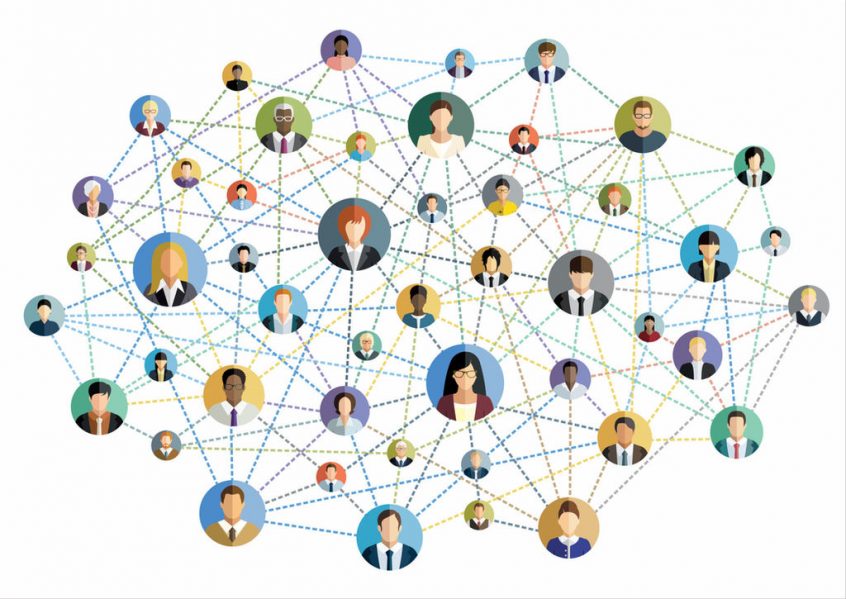 Early in my business I used to go to a networking meeting once a month. We had a great lunch and I met nice people but after a year of meetings I only got one piece of business.
I left that group and joined two other networking group. Both were for women owners. They owned micro-businesses and for many it was a side-hustle. After a year of faithfully attending every meeting and event they had, I got one piece of business.
What Did I Learn About Networking?
I eventually realized that I was networking with the wrong people. No one in these groups needed my services, nor could they afford them.
It seems so obvious, but we need to put ourselves where our clients and potential clients are. Networking for the sake of networking doesn’t work. You need to do it with the right people.
Once I started networking with the people who could actually be my clients or could refer business to me, the leads started to come. It has been one of my biggest lead sources.
Why it Works
Networking works because it gives you the opportunity to build relationships with people. If you are networking regularly to the right folks, they will eventually come to know, like and trust you. That’s when the magic happens. Once they feel comfortable that you can help solve their problem, they will hire you.
I’d love to hear your networking stories. Has it helped you grow your business? Shoot me an email and let me know.